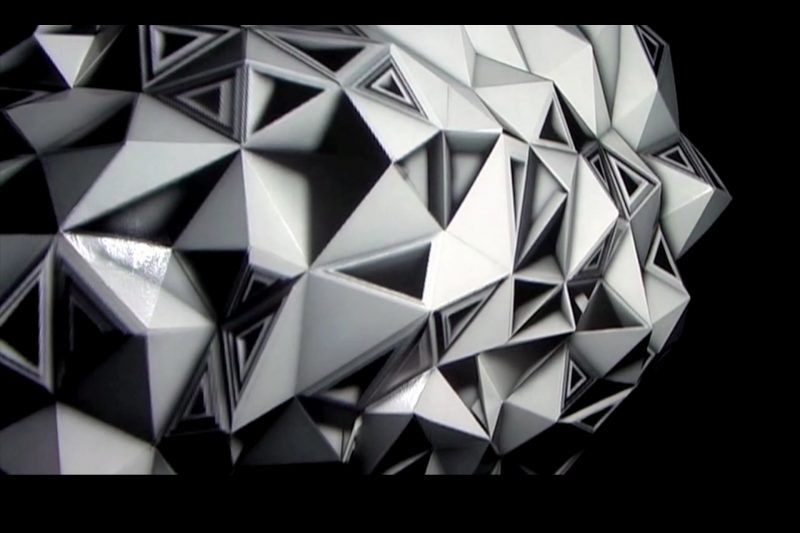 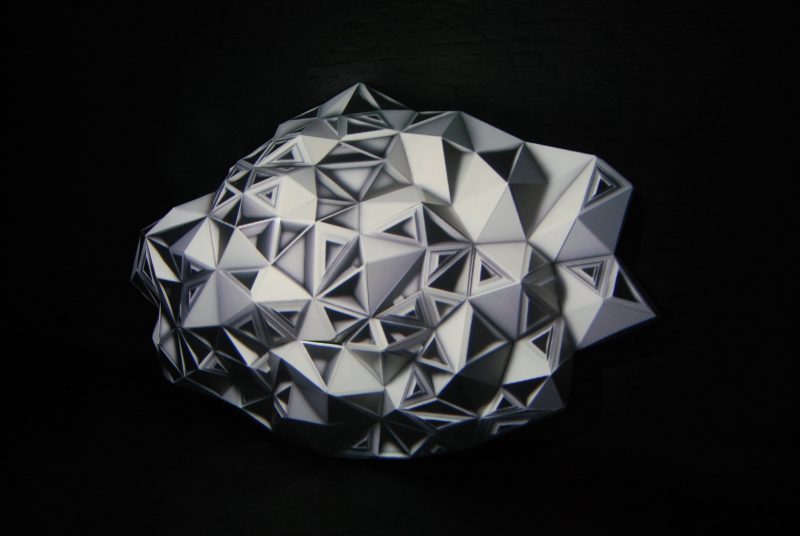 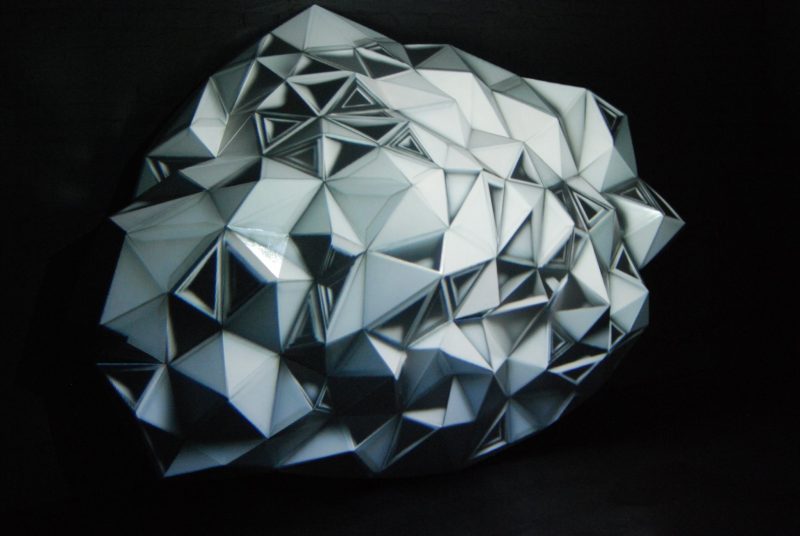 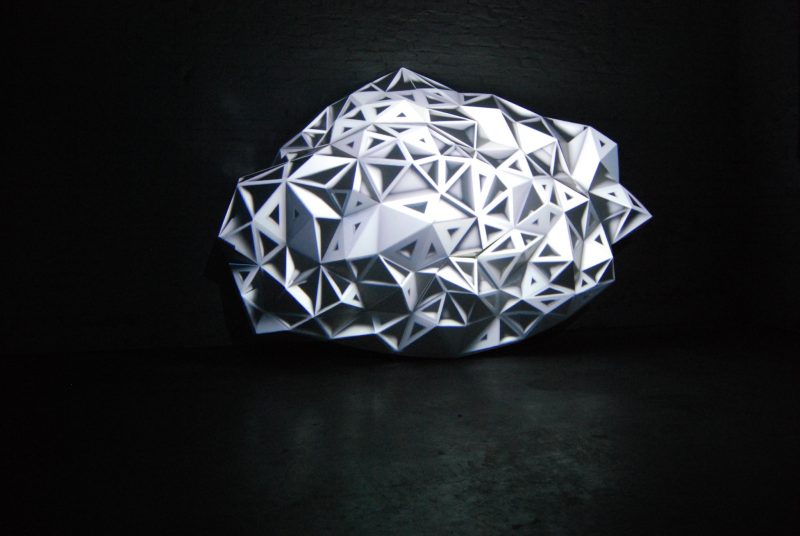 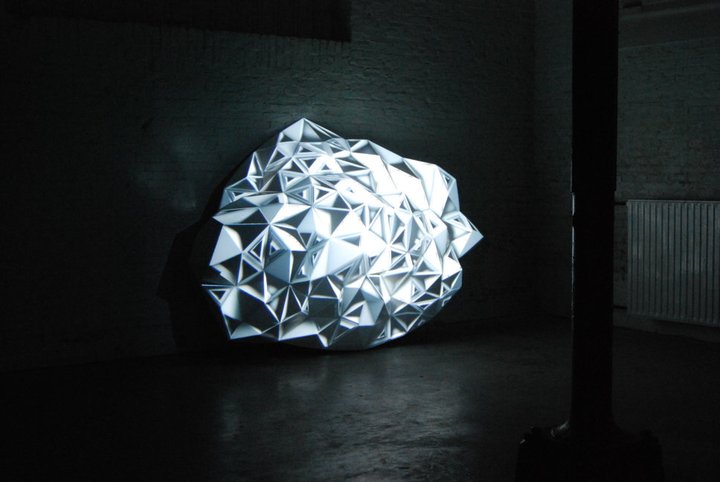 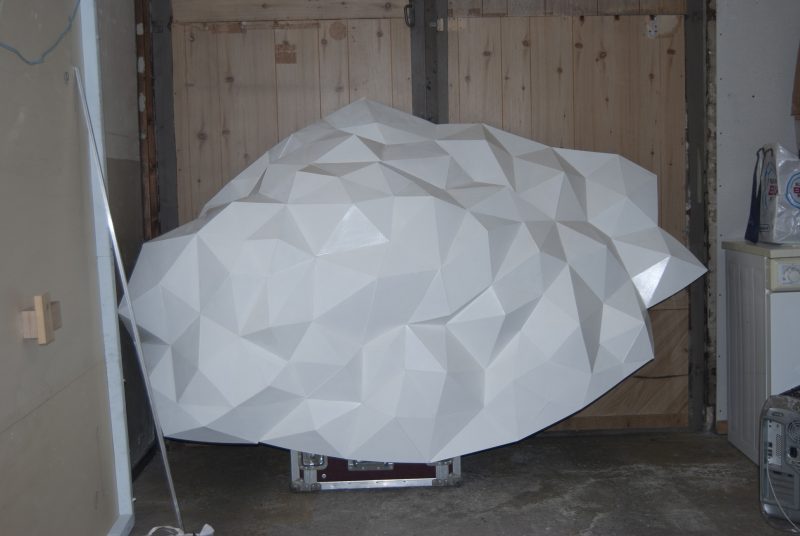 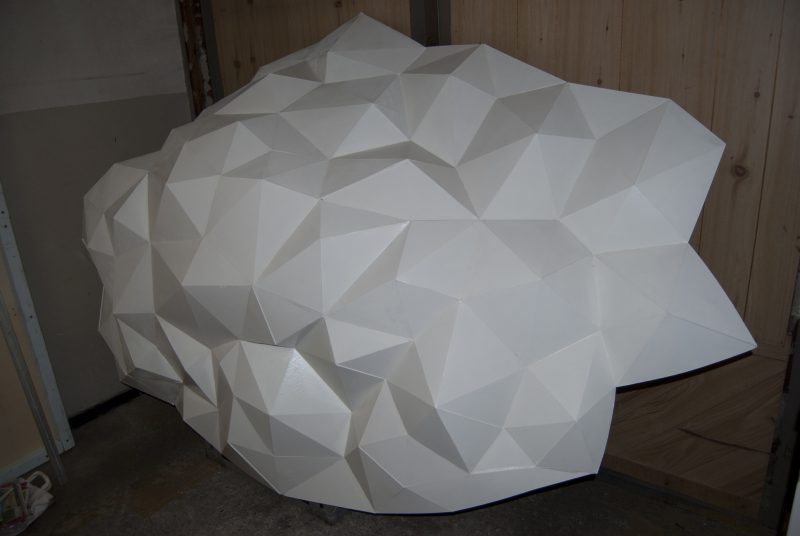 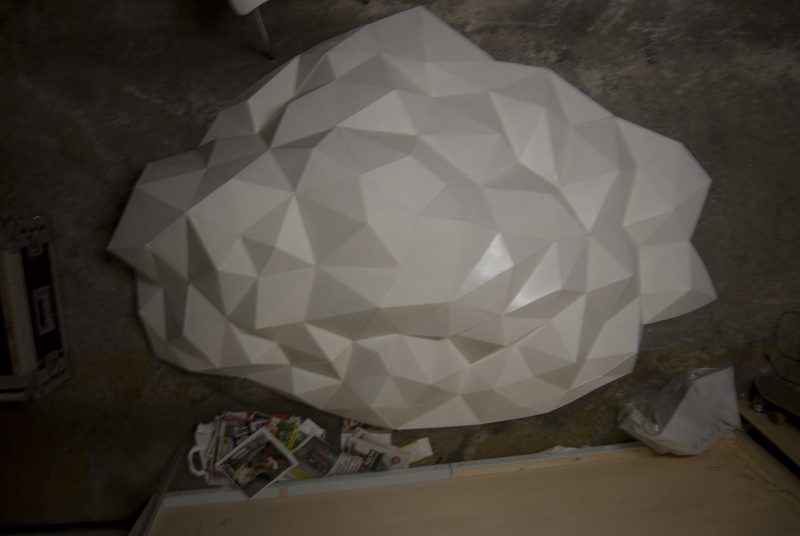 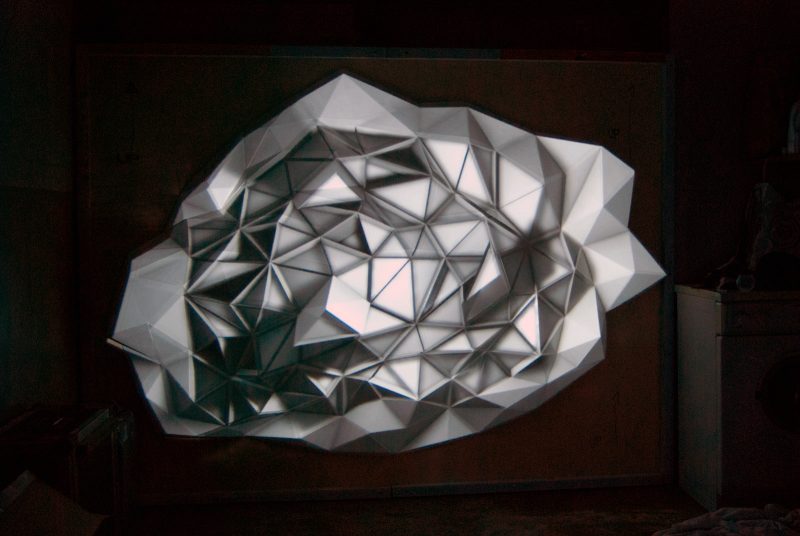 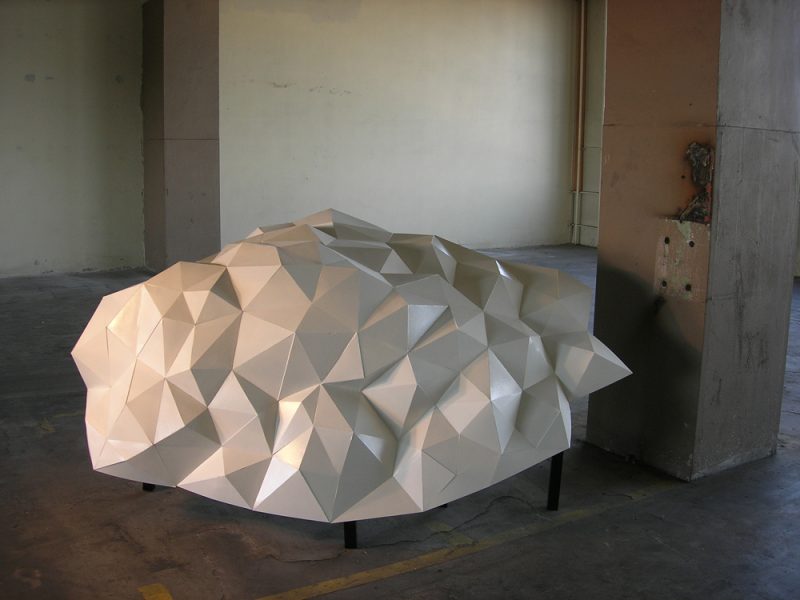 “Only those who attempt the absurd will achieve the impossible. I think it is in my basement – let me go upstairs and check” (quote: MC Escher)

Saygin Soher (1982 Istanbul Turkey) is a new media artist/futurist born and raised in Istanbul, educated in autonomous arts in the Netherlands. Martha Hjorth Jessen (1983 Copenhagen, Denmark) is a conceptual artist working in the field of sculpture and installation. Opposed to each other they are digital versus analogue, de-constructor in virtual reality versus constructor and builder in real life. What they share is a love for the logic of 3-dimensional space and the dream of what this space can be transformed into. They both work with shapes that refer to geometry and science but attack the subjects from very different angles. For Flux-S they have constructed a work on the grounds of geometry challenging the infinite possibilities of imagination.

Tessellation is a geometrical term used to describe the way a surface is repeatedly split into smaller forms via the drawing of lines and geometrical figures. This is a tool, which can be used to describe space itself. In this collaborative work it is used to construct a geometrical sculpture which functions as an asymmetrical grid upon which projected images work with and against the known physical rules. Spatial relations are violated into new visual paradoxes manifesting themselves on the sculpture as optical illusions. The geometry of the sculpture determines the play in which lines and surfaces of the physical present is bent, extended, extracted, remodeled, recombined, morphed and re-adapted into a vertigo of new images.